We Are SCV Education Center

It doesn’t take much to start to think like a scholar. All it takes is confidence, because once you believe you can do it, the sky’s the limit. We help all our students find their strength within, therefore helping them achieve their goals.

I first began working with high school students way back in 1994. I ran Cross Country and Track and Field for Long Beach State. While attending Long Beach State my coach referred me to a high school Cross Country coach, who needed assistance in building and training his team. The high school team experienced immediate success and I found that I had a very natural ability to motivate and bring the best out of the athletes. That program, to this day, is one if the top running programs in Southern California, with many of their athletes earning athletic scholarships to Division 1 colleges.

I helped coach in the off-season, as I had to compete during the season, and I did so until I graduated from Long Beach State. When it was time to go into the field, I went to school for I had to say good-bye to the coaching. The coach’s final words to me where, “You should become a teacher, I have never seen kids gravitate to anyone like they have to you.” This was a very rewarding compliment but I had just completed five years of education in a specific field, so I was hesitant to just push that all aside and restart my education to become a teacher. 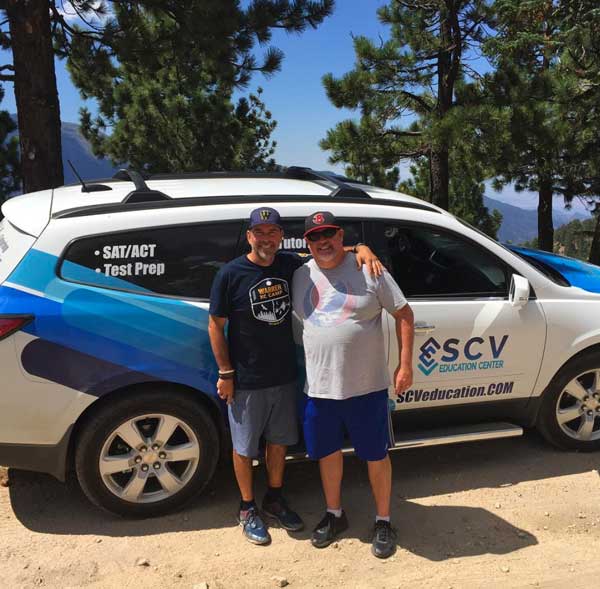 I worked in the corporate world for five years and loved what I did, yet I had no time to do anything else. I bumped into the same coach and met up with him for lunch. I quit my job the next week and began working at the school under him as an aid and assistant coach. I went back to school to learn how to teach math, but because of policy, I was no longer able to continue working at the school.

I then got hired at a private school that did not require a teaching credential. While teaching, I went to school to get a Master’s Degree in Education and a Secondary Teaching Credential. I also continued to coach. It was an amazing 10 years. But as my family got bigger, it had to come to an end, because the commute took too much time away from them. As a result, I decided to find a job closer to home.

My next school was in the Santa Clarita Valley. While teaching at the school, I also worked at a tutoring company. I found that the tutoring job was more rewarding, as it allowed me to work with students from all over the valley, so I made this my full time job. I also found that I was able to help them better because I could hone in on specific mistakes they were making and really meet their individual needs due to the smaller teacher-student ratio. 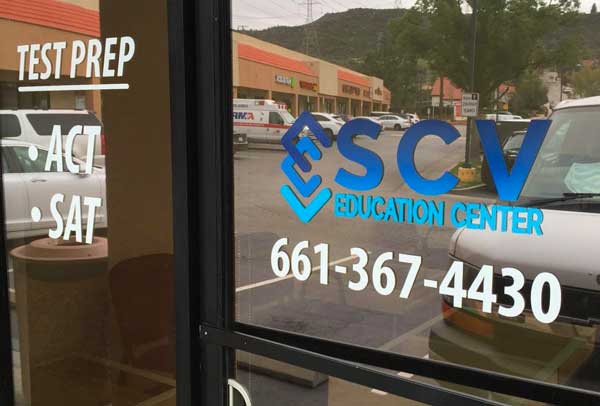 Where the Road Lead Me

All my years have lead me to this place. A place where no one else dictates how this works for your child. I have a deep passion to help, provide relief, or aid in however, and by whatever means I can. That is why I started SCV Education Center.

Please read the student profiles. These are just a handful of the students that I have had the pleasure of working with. If you feel that your child is in the same situation then I would love to one day write a profile of success for them. 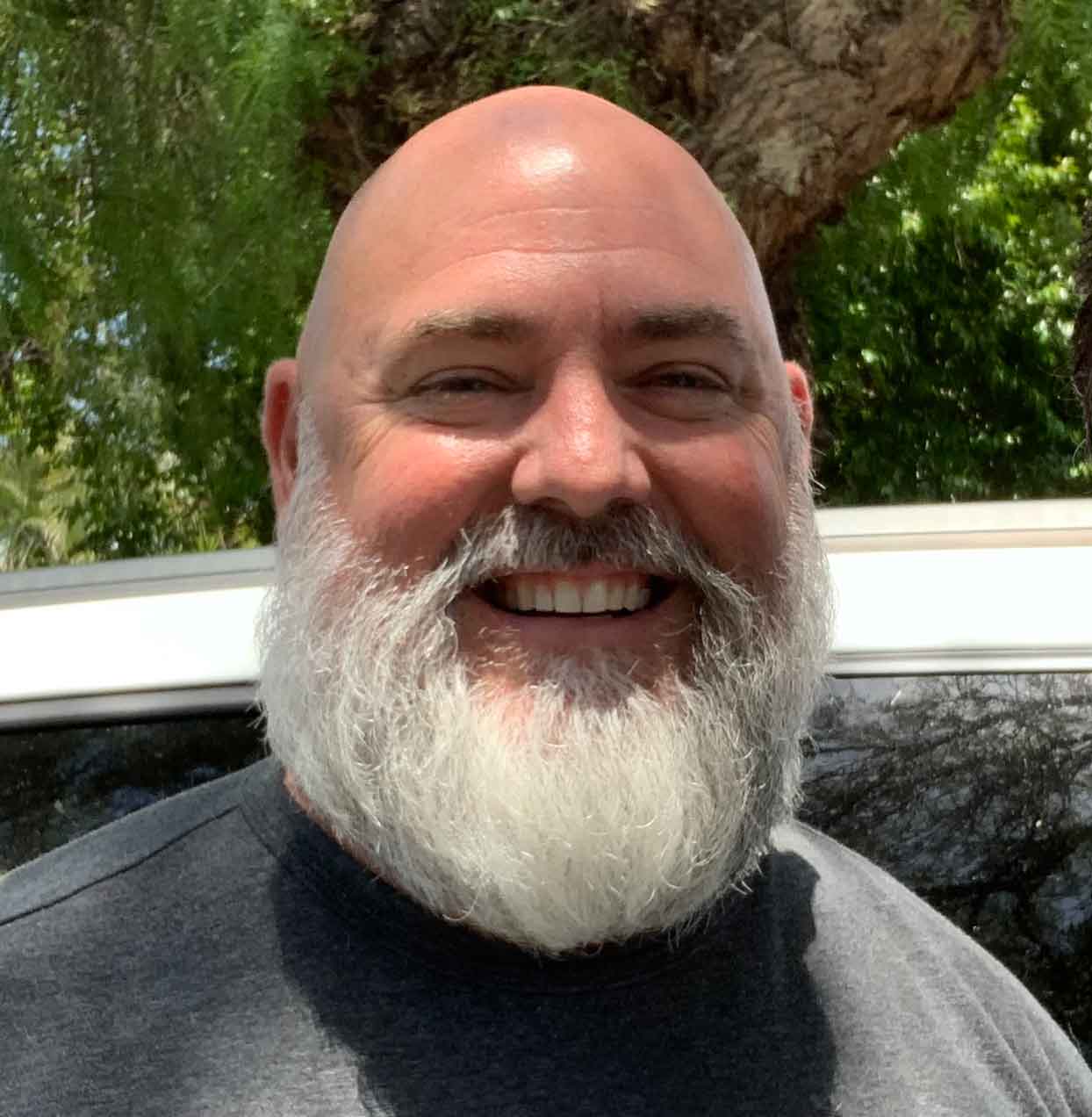 I have worked with youth for over 20 years either as a coach, a teacher or a tutor. I have found that working with youth is one of the most rewarding professions. 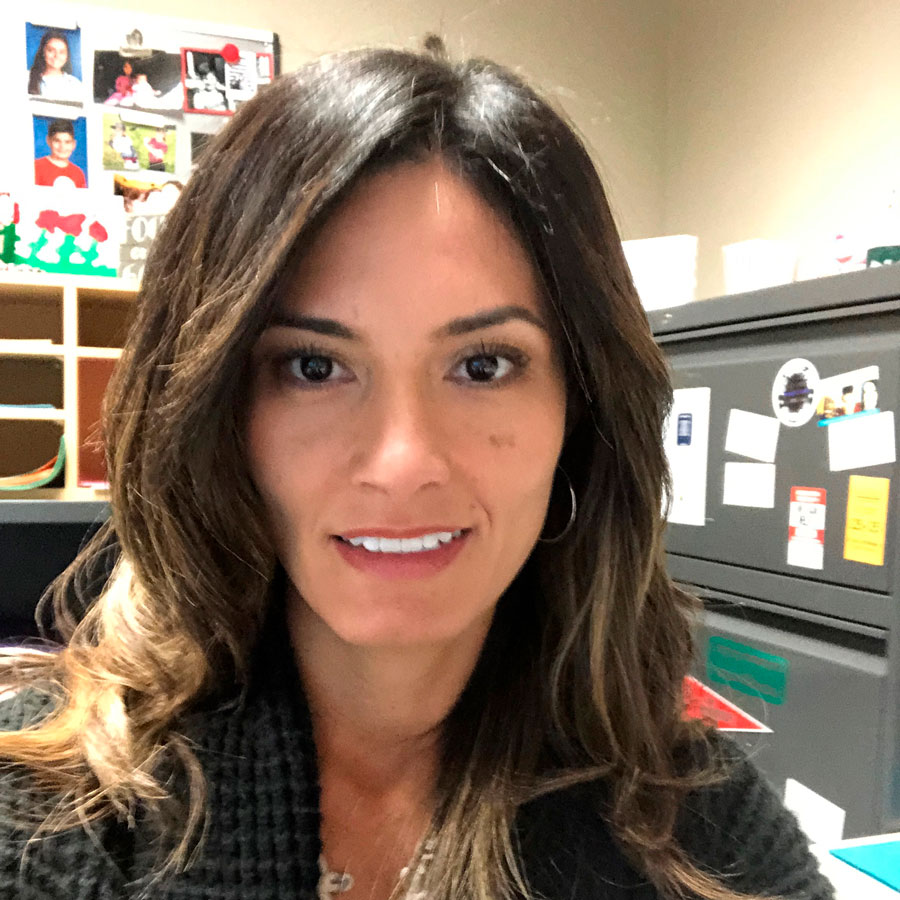 ¡Hola! Me llamo Mayra Pérez. I have been in the education field for 20 years with 15 years experience teaching high school Spanish. I have taught levels 1, 2 and 3 in the Burbank Unified School District as well as the William S. Hart Union School District. Currently I am a high school counselor but teaching is still my passion. I hope to work with you in making Spanish understandable and fun. 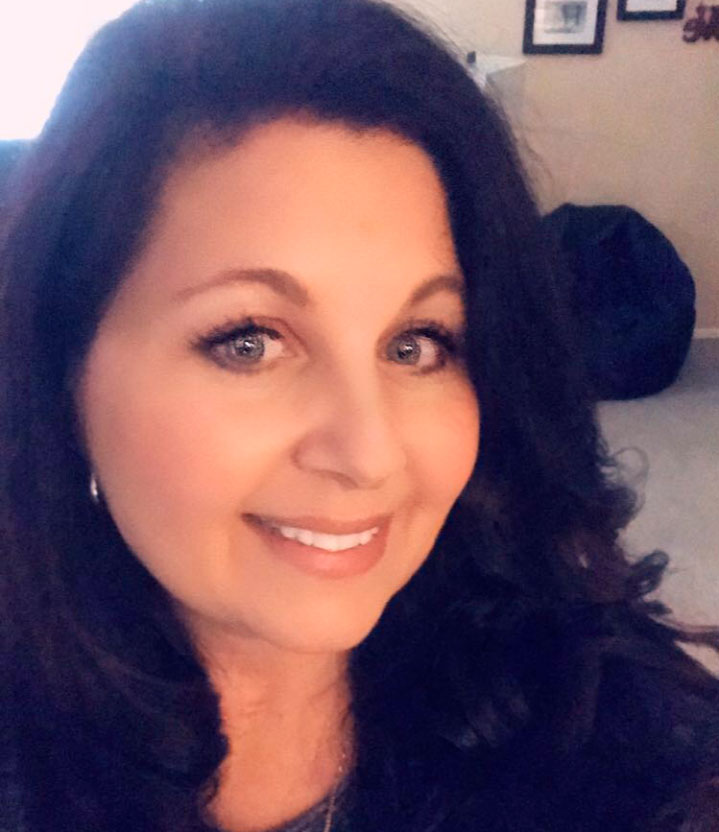 I have 20 years of teaching experience with elementary students. I am a former 3rd grade teacher and I’ve been a substitute teacher for SUSD for 17 years. I believe in promoting a positive, fun environment and building confidence for your child. I LOVE my job! 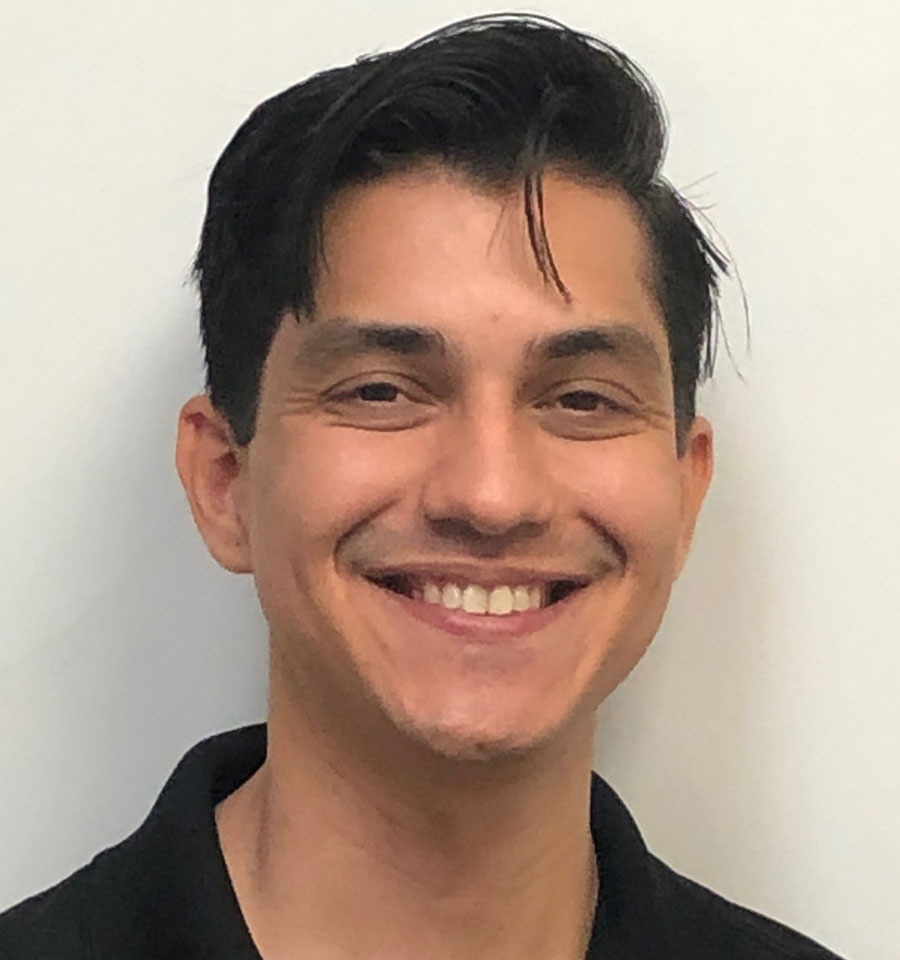 Hi Everyone! My name is Alejandro, and would love to help any and all who are struggling with mathematics. Whether it be a 6th grader working on elementary arithmetic, or a college student struggling with Calculus, I am more than happy to help each student achieve their academic goals. With a degree in Statistics and over 10 years of professional tutoring experience, I am confident in my ability to communicate the language of mathematics clearly to you or your child. Numbers and equations do not have to be a deterrent to scholarly success, and you may find that after our first session together, they should have never posed difficulty in the first place! 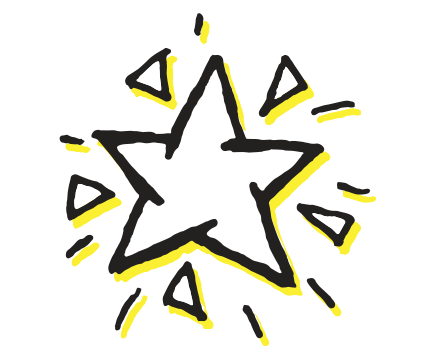 My daughter was getting D’s in school. I decided to go ahead and get a tutor. Immediately she understands all her homework and now has an A in math! Awesome place! I highly recommend it!

In just 1 week my son’s grades have improved. His teacher compliments him now which in turn makes him try harder.

My daughter has been going to SCV Education Center for two school years and I can’t say enough about this place! She did not get the math gene and has struggled most of her life with this subject. BUT after seeing Mike and his staff, she currently has an 88% in Geometry and tells me she’s gonna get that up to an A next test. She no longer dreads that class! The most important thing is that she understands what the class is learning and she gets A’s on pop quizzes so she really knows what’s going on!

SCV Education Center is amazing. Everyone I know who comes here loves it and as a teacher, everyone I send here gets really ahead. They have so much to offer and Mike is wonderful with a fantastic attitude.

Cannot say enough good things about Mike! His style of tutoring is better than any. Mike takes the frustration out of struggling with his amazing personality and gives you the confidence and skills to improve and succeed. SCV Education Center prices are fair and hours are flexible. I could not ask for a better tutoring center.

We signed up our son for a math summer review. He just graduated from elementary school and was entering junior high. We wanted to make sure he was prepared. Mike is amazing. Great, positive attitude. My moody 7th grader actually enjoyed the experience. We will definitely be back. Affordable pricing and flexibility in scheduling was a plus. Thanks Mike for everything!

Ready to experience a higher level of learning?